As strongly predicted, 2017 will continue to keep Middle East in turmoil and the near future seems to see no substantial improvement. In spite of these, the EU pledged to enhance its commitment and assistance to the region in the continuous attempt to ensure stability in its neighborhood. This article will briefly address the priority areas the EU focuses with regard to the Middle East Peace Process, Jordan and Lebanon, outlining the aspects that need to be followed closely this year as well years to come.

On the Middle East Peace Process (MEPP), the longstanding position of the EU is centered on creating a good framework for negotiations and firmly sustaining a two state solution while acknowledging that the violence from both sides threatens any possible solution to the process. Furthermore, the EU will continue to express support for the Quartet’s work as well as to show commitment to contribute to change in the peace process. The second Paris conference centered on MEPP outlined once again the international community support for a two state solution, called for both Israel and Palestine to show active steps and commitment to it and pledged concrete contributions in backing this solution, contributions that it seems will be brought into discussion at a later stage.
We also notice a continuous discussion at the Foreign Affairs Council level regarding the MEPP, however all the declarations seem to lack any concrete actions and only take stock of the situation while reiterating the position of the EU. This trend will most probably continue over 2017 with little chance for real progress to be registered.

In Lebanon, after the local situation moved beyond the political stalemate that hampered cooperation with the EU, through the election of Michel Aoun as president on October 31st and forming a government in December under the rule of Saad Hariri, there is opportunity for (substantial) progress.

The adopted Partnership Priorities with the EU (November 2016) outlined the commitment to cooperation aimed at ensuring stability and prosperity in Lebanon and its neighborhood. Highlights are cooperation in the area of counter terrorism and assistance to develop capabilities (for instance developing the national CT strategy with the help of the EU), the need for improvement in the area of good governance and rule of law, economic development as Lebanon needs substantial improvement in this field, trade area being also important in the EU-Lebanon relationship and cooperation in other fields such as R&D in energy efficiency, renewable energy etc.

Lebanon faces a multitude of challenges on all fronts such as internal political struggle and lack of political unity, terrorism and possible spill of violence from Syria, economic hardships, scarce resources available and related issues drawn from the very large number of refugees.

The main aspects that need to be closely watched are the legislative elections to take place in 2017 (together with the process of adopting a new electoral law in view of the elections) and how the new government will tackle the main challenges and ensure unity in addressing them – preserving security of the state, dissociation from regional conflicts and securing borders, developing a strategy to prevent corruption, accommodating and integrating the large number of refugees that represent one of the most important problems at stake.

On Jordan, the main common interest with the EU revolves around the crisis in Syria and creating a stable regional environment while at the same time investing in sustainable development (social and economic development). Also, an important aspect is consolidating the rule of law, good governance and implementation of democratic reforms. Countering terrorism and violent extremism is a main area of cooperation, while as in the case of Lebanon the refugee issue is as well on top of the agenda (access, protection and assistance to refugees from Syria, aspects related to the status of refuges and their rights and integration).

The main issues the Jordanian state also faces are: economic hardships and unemployment (although situation seems more stable than in other countries in the region), the war on terrorism, extremism and radicalization.

Main aspects to follow in 2017 are the steady relation with EU and developments on the partnership priorities, relationship with the United States in Trump era – some issues might arise such as the vehiculated idea of moving the US embassy from Tel Aviv to Jerusalem, which could have negative implications and spark tensions as Jordanian government already pointed out (King Abdullah’s recent visit to Washington reinforced this). In this context it is important to maintain solid relations and continue securing the significant financial and security assistance that Jordan seems more and more dependent on (around $1bil). Of course other questions can arise here regarding dependency on foreign aid (a substantial amount comes from the EU as well) and the ability of the Jordanian state to recover, as some might see this dependency as a sign of regional and local weakness. Another aspect that is worth following in the EU – Jordan relation is the possible negotiations for a Deep and Comprehensive Free Trade Area (DCFTA). The EU has offered and Jordan welcomed the possibility of a DCFTA. 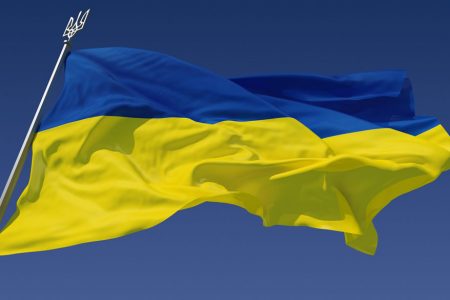 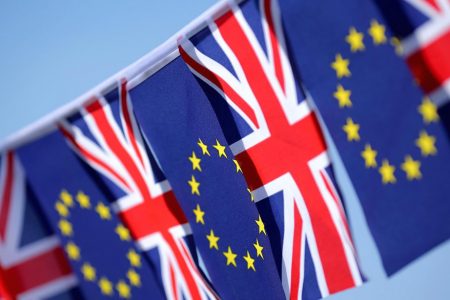