As it happens, these days I am reading about the varieties of capitalism and the impact that the organisation of finance has on the ability of East Central European countries to converge with their Western European counterparts. In a book to be published next year, R. Epstein analyses five countries of our region and shows how, in Poland and partially in Hungary, a certain characteristic of domestic banks – embedded discipline, resulting from economic nationalism geared towards relative self-sufficiency and from political competition – is an explanatory factor in the efforts to catch up. Simply put, a degree of coordination between national governments and domestic banks is decisive for convergence.

The experts have long talked about the dependent market economy model observed in ECE countries, about how the competitiveness profile of these countries (based on low taxes, low labour costs, and medium-skilled workers) limits the availability of resources for investment in education and training and explains why so few public and private resources are allocated to research and innovation. The foreign dominance in finance and the structure of the Foreign Direct Investment (FDI) also play an important part in the story.

When the debate about economic and political nationalism broke out at the beginning of the month in Romania, few of these topics were directly addressed. No wonder: it is always easier to speculate as to who is behind a certain political move or how the Romanian political landscape would be reconfigured by a former Prime Minister shifting allegiance. Although this captures the attention of the media and is fantastic fodder for political pundits, what it reveals is infinitely more important: lack of imagination and an inability to engage beyond overused catchphrases.

Both mainstream Romanian parties (PSD and PNL) and newcomers hoping to occupy a promising political niche (PRU and, to some extent, ALDE and PMP) are seeking to electorally exploit the domestic vs. foreign capital cleavage. As this finds expression only in minor political initiatives and does not go beyond the discourse of political leaders, the main issue – how to speed up convergence and how the type of capitalism which depends on transnational companies could be made compatible with national goals – is cynically left parked until the next campaign. Just to clarify one point: nativist and xenophobic conspiracy theories or isolationist policies grown out of illiberal tendencies are not an option and should be unequivocally rejected. My plea is for an informed discussion about the alternative to an economic model which, even in the context of European integration, has failed to lift the standard of living of the whole population.

In the next couple of weeks, the Romanian political parties will launch manifestos in view of the December parliamentary elections. It remains to be seen if their discourse will be matched by clearly-formulated proposals about the country’s economic model. If the rhetoric will consist of populist slogans and vague concepts such as economic nationalism, an opportunity for exploring options in relation to the economic model will be missed, together with an overdue public dialogue.

By failing to address the core of the matter from an informed public policy perspective, any attempt to show compassion and support to “the poor Romanian entrepreneurs” while attacking foreign companies will be seen as it should: hypocritical, a cheap gimmick out of the campaign toolkit. Thus, framing the debate while accounting for the complexity of the topic and asking tough, but pertinent questions is essential. The same goes for Iohannis’ country project: Putting honest choices forward for debate is better and more efficient than presenting uncontested, “magical” solutions. 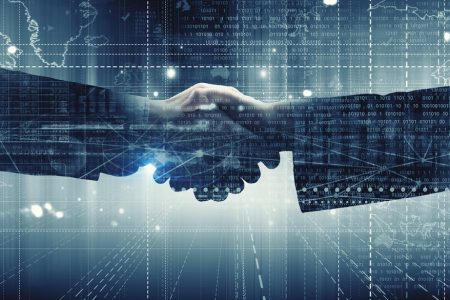 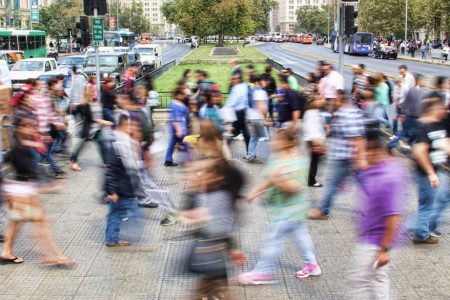