Post truth politics and alt-reality media – when did the paradigm change? by Vlad Dan Roman

We are all post-truthers and probably always have bee’ was the conclusion reached by the British journalist Toby Young when he engaged in an exercise of theorizing the political and social behavior involved in the Brexit referendum. One of his most important findings relates to the change of paradigm from objectivism to other, alternative, ways of assessing the merits of a context; by quoting the sponsor of Leave.EU – who places empathy at the forefront of any political campaign – he concludes that facts and reality are no longer essential elements for the electoral process (Young, 2016).

Prima facie, there is not much to be said, as politics has long been a place where superficial discourses and misleading campaigns played an important role for several electoral outcomes. However, things are far form the previous status quo.

For political scientists, the highlight of 2016 was the way in which the weight carried by objective reality dropped in a dramatically manner, as facts have been simply abandoned, evidence checks had not benefited from the same rigorousness and sources of questionable information had been spread through different communication tools. The transition from ‘politics as usual’ and the birth of a new social behavior – where an alternative reality is being internalized and fostered by electors’ subjective standards – made the question of ‘what kind of untruth we want?’ (Garfield, 2016) define the scope of the new political paradigm.

The whole process is being promoted by what scholars have called alt-reality media – untraditional, unverified and unhesitating ‘echo chambers’ e.g. social media accounts, untraditional media outlets (Sykes, 2016), through which the information is being passed on at a pace and in a way in which absolute truth becomes a zero-stake game. What matters is the emotion triggered by what is served as valid information, frequently imbedded in truth, but which, most of the times, departs from reality with the purpose of serving one’s interest or cause.

Several examples are proof for this change of paradigm: the pro-Brexit key campaign assumptions e.g. regarding the UK expenses related to the EU, health budget reform, cost of EU regulation or the danger of overpopulation have all been challenged by the traditional media outlets’ reality checks (BBC, the Telegraph, the Independent, the Telegraph etc.). However, even though some of the claims could have been easily set aside by employing simple logic, a segment of the society accepted them as part of its own projection of reality and expectations. Furthermore, in the same line of reasoning and with similar results, the US experience shows that political correctness can be disregarded as populism and other extreme approaches can trigger more emotion than valid analyses.

The transition from facts to data societies (Davies, 2016) seems to be one reason for such behavior. Raw information tends to be the rule while the standard for facts validation decreases. At the end of the day, what matters is the emotion that can make a group of similar individuals connect for the same scope and not necessarily the reality behind the aim.

Complementary to this line of reasoning, the Economist described ‘drawbridge-up populists’, as a category of political figures, civil society leaders and media voices that distrust trade, campaign against immigration and tend to isolate elites by decreasing their legitimacy. The socio-economic background seems to favor this new political paradigm as the arguments are no longer only about left and right traditional topics e.g. taxes, wages, but also include actual debates about migration, liberalization or the legitimacy of supranational entities and their leaders.

Post-truth politics is no more than a dilution of the traditional electoral scene, a way in which political competition on the merits changes its methodological stance from a facts-based approach, where manipulation has a limited role, into a more subjective process, based on emotions and the majority’s needs, sense of belonging or perception of legitimacy.

The biggest challenges this shift of paradigm needs to address is related to the way in which it accommodates itself with the idea of sustainable democracy, concept defined by the Swedish Government as requiring that participants in the process prove competence and responsibility. These are values that stand closer to the idea of objectivism than truth-embedded distortions of reality or populist approaches. For this reason, it is in the special responsibility of worldwide governments, through their regulators, to assure that citizens are reached by valid information and can decide in an objective and sustainable manner on matters that are most of the times more complex than they seem, and which can impact in a severe way the future of their societies. 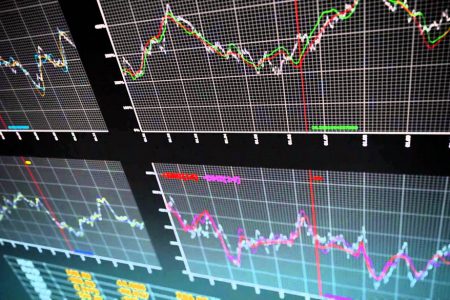 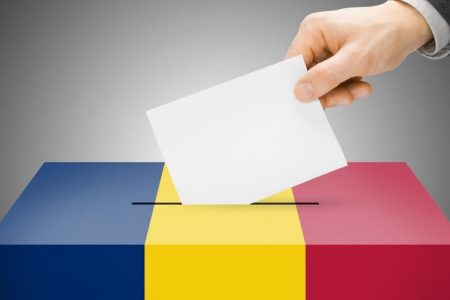