As this goes to press, most readers will be surprised to know that in Europe, from the Baltic to the Black Sea, about 30,000 NATO soldiers, sailors, marines and airmen, will be conducting major military exercises known as war games.  A flotilla of NATO warships will be entering the Black Sea as part of these drills. With names such as Sabre Guardian and Noble Jump, by the end of the year, NATO will have conducted nearly three-dozen such exercises ranging from large-scale troop deployments to Bulgaria and Romania to smaller command post exercises with a handful of personnel. 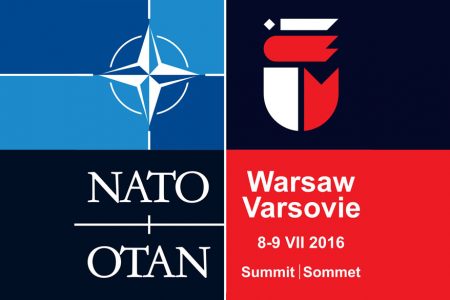