Seemingly a long time ago, the United States could rightly be called the leader of the free world. In two world wars, America finally responded to help the allies win both. With the drawing of an iron curtain across Europe in 1946, the United States rallied friendly states to halt the spread of Soviet influence and encroachment by what was euphemistically called “the free world” of like-minded nations.

From Truman to Reagan, “the free world” was a coalition designed to counter both the Soviet Union and China. But “free” was loosely defined READ MORE 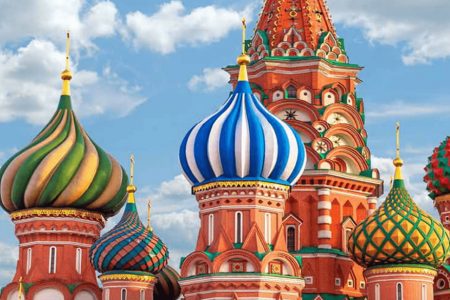 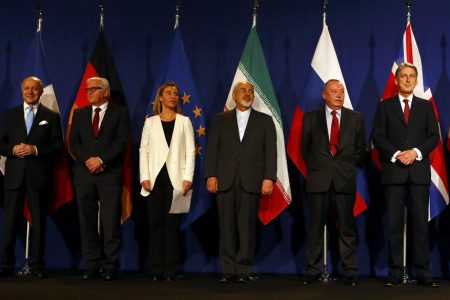