The Trump administration reportedly is in the throes of concocting a “new” strategy for Afghanistan.

No White House wants to lose a war, especially one that has its provenance in 1980 with the decision to arm the Afghan Mujahedeen against the invading Soviet army and in 2001 with the U.S. invasion into Afghanistan to punish al-Qaida for the attacks of Sept. 11. The war is now in its 16th year with no end in sight.

About this war, Secretary of Defense READ MORE 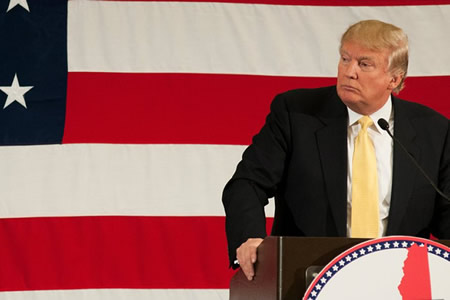 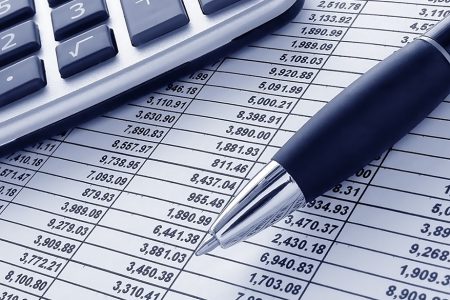