Wednesday, March 1st, at 10:00 in the Aula Magna of the National Defense University.

Dr. Harlan Ullman is senior adviser at the Atlantic Council. He chairs the Killowen Group that advises heads of government and industry and CNIGuard Ltd which is a UK-based high technology firm engaged in protection of critical infrastructure.

A distinguished graduate of the Naval Academy, Ullman led over 150 combat patrols and missions in Vietnam in Swift boats and later commanded a destroyer in the Persian Gulf. For three years he oversaw the course on military strategy at the National War College in Washington, D.C. He was awarded a PhD from the Fletcher School of Law and Diplomacy in international politics and finance.

Dr. Ullman was the primary creator of the doctrine of "shock and awe" and is now the United Press International’s (UPI) Arnaud de Brochgrave distinguished columnist. His last book was A Handful of Bullets: How the Murder of Archduke Franz Ferdinand Still Menaces the Peace and his next book, due out in 2017 is Anatomy of Failure: Why America Loses Every War It Starts 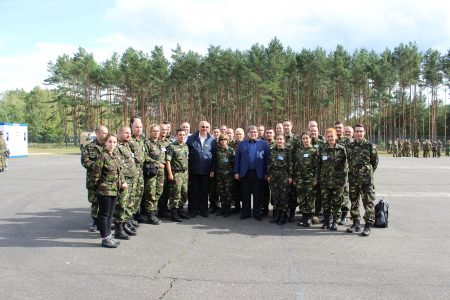 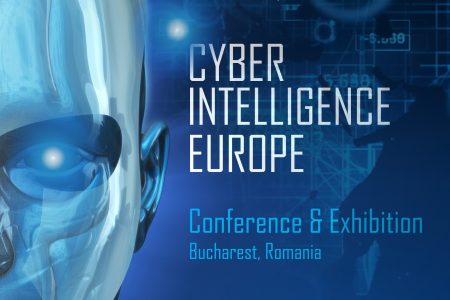 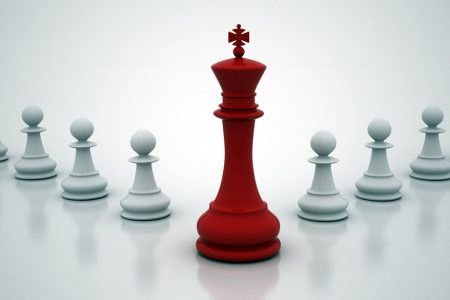