Much has been written trying to understand why Donald Trump embarked on his quest for the White House. There are the Trump as riding the tiger scenarios where he never expected to get this far and doesn’t know how to get off without getting eaten. There are the Trump as front man theories, whereby he is acting as an agent of the Clintons or possible even Putin. Then there are the Trump as hustler who is laying the groundwork for a post-election media, fund raising empire. An excellent book, “The Return of the State?” by German written and former government minister, Erhard Eppler, suggests a fourth possibility, Trump is simply using the election to first preserve and then to internationalize and strengthen his brand.

See a short quote from Epplers book below referencing this possibility with respect to Berlusconi. The idea being that Trumps empire has all but run its course in the US, and is about to crumble. In his mind Trump as President could move to hold off the dogs. Win or lose, we will likely see at some point the Trump logo on some big tower in Moscow financed by Russian banks that will breathe new life into the family business.

It is bound to end in tears when the state controls the entire economy, when state power and economic power are in the same hands: so said the critics of the system that called itself socialist, and was run by communist parties. This was plain enough even to those who had not, like Berlusconi, imbibed anti-communism from the cradle. It is not good for the state to take control of the economy.

But is it any better for the economy to take control of the state? Better if a successful entrepreneur, who has already acquired supermarkets, cinema chains and publishing houses, then takes over Italy plc? And this in the firm belief that the best thing that could happen to Italy would be for him to run it as he runs his companies? Is it better for the state if this entrepreneur then comes to an arrangement with other enterprises, including the Mafia?

When Helmut Schmidt called himself Chairman of the Board of Germany plc, it was, as was noted earlier, a gesture of modesty, if perhaps a misguided one. In Berlusconi’s case similar remarks were a sign of hubris and obtuseness. He really does think the state was a service provider for the economy, and that it must be run like that. In complete contrast to Schmidt, Berlusconi despises, indeed hates the state. He hates the state prosecutors and judges who do not know how a businessman has to earn his money, and who, instead of cowering reverentially before the successful entrepreneur, just get in his way with their ridiculous legal niceties. He hates and despises the legislators who begrudge him his media empire, an empire that he has built up by his own efforts, and which none of these bigoted nay-sayers would ever have been able to create. He hates the state which, unlike a business concern, subjects every power, and the power of the government in particular, to more and more checks and controls. Berlusconi hates the state that he has to run – and wants to run. He hates it because it is so completely different from a business enterprise, and because – as he must surely have realized in the meantime – it cannot be turned into one.

* THE RETURN OF THE STATE? 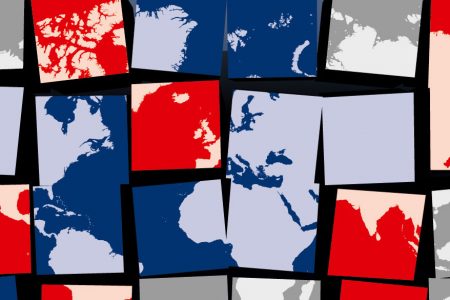 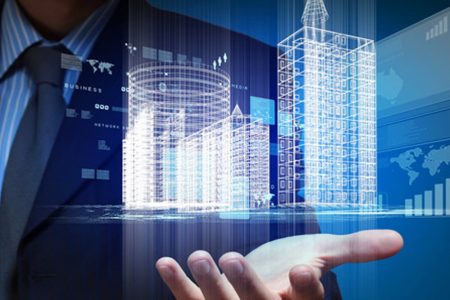 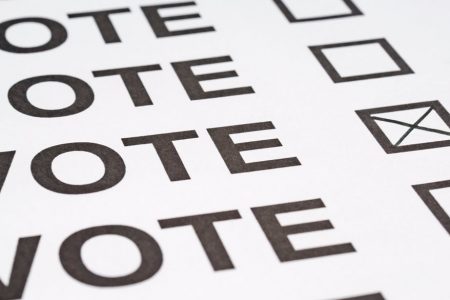